< Back to Heron’s team 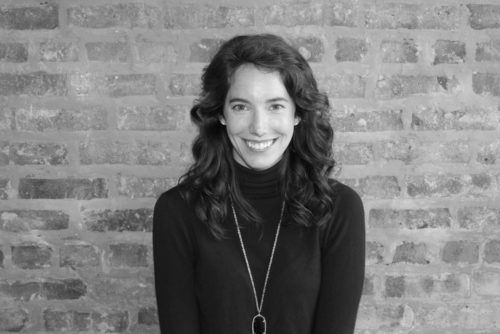 Allison has always viewed life through a lens and loves to create videos that resonate with people. Allison is excited to be part of the team at Heron Agency team and to help tell each client’s unique story. She received her Bachelor’s degree in Biology and French from Indiana University, where she was a member of the Phi Mu Fraternity and Panhellenic Association.

Allison’s career in film began in front of the camera, but over time she became interested in the art of filmmaking. After working on countless commercials, TV shows, and films, she decided to jump behind the camera and create her own videos. In her free time, you’ll find Allison attending shows at Second City, creating flower crowns for her own company Crowning Event, or playing with her cat, Wrigley.